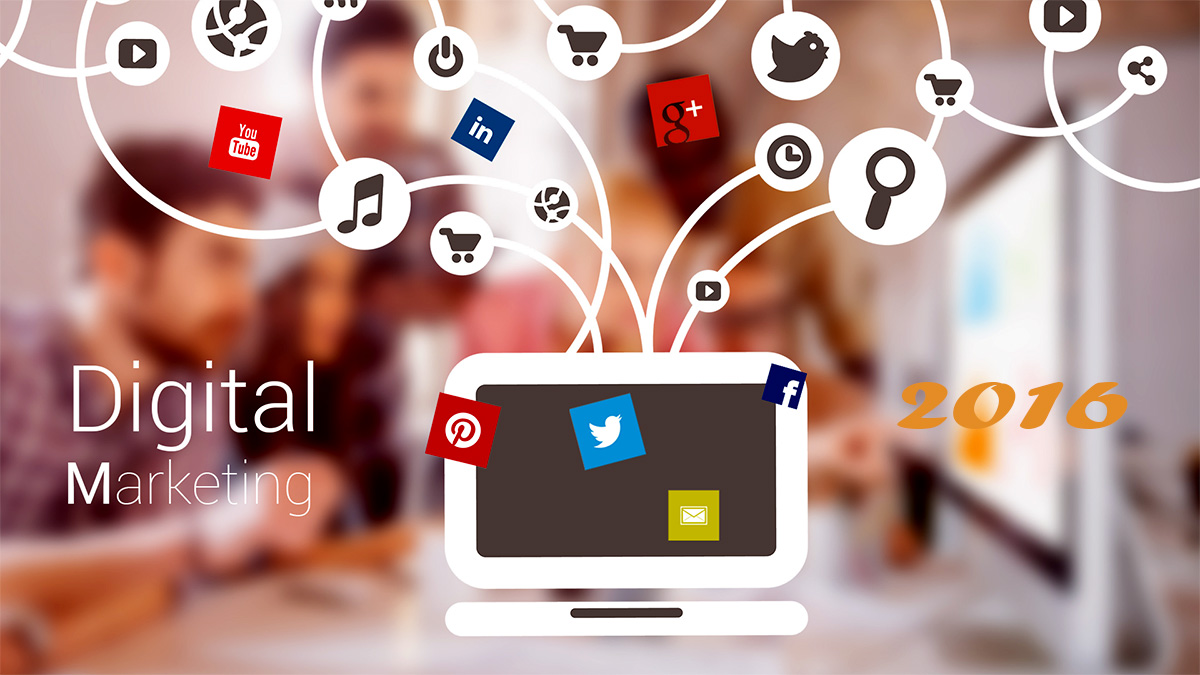 The familiar bemoaning of the millennial spoilt brats complaining about the internet speed and connection is extended to the more level-headed and sober members of the corporate clique as the former enters the job market in full force and are making crucial purchasing decisions for their newly formed families. It is safe to assume that the Generation Z would be far more sophisticated than their predecessors in digital-technological interaction as they excel in being tech savvy. Although the Internet and digital reality was essentially a first world phenomenon in their early years, the proliferation of the internet and in essence connectivity could not be contained by the virtue of their very nature and developing nations soon came in touch with them. As Internet penetration increased and widened, and still continues to, the limitless possibilities of the digital reality provide previously unanticipated opportunities for both the tech savvy netizen and the shrewd and observant businessperson targeting those netizens.

Bangladesh is no exception to this story and with over 60 million mobile internet subscribers and a modest growth in broadband subscribers, the digital consumer generation is taking it shape in full throttle. The year 2016 for Bangladesh brought in many digital surprises and here are the 7 digital trends of the year:

#1 Netflix on screen and Uber on streets

At the very early outset of 2016, Netflix entered Bangladeshi market and there was an immediate surge around the online community and early adopters took it almost mainstream in the 18-34 age-group. Shortly however, user activity declined since the dollar based payment scheme was inaccessible to many. On the other hand, Dhaka residents witnessed the introduction of Uber car services in their city’s streets, with initially around 200 cars and the entire city to roam, the growth for the ride-sharing app sky-rocketed overnight until BRTA issued a legal warning banning the use of all Uber rides. But little has stopped the eager Dhaka Uber passenger as they flaunt about their first rides in their social networking profiles

The choice of advertisement medium seems to be narrowing towards the digital edge with TV, Radio and Print media slowly declining in popularity. The trend is still very recent for making any definitive prediction without conceding major errors. The trend, however, has been triggered by the increasing use of smartphone screens over the once popular traditional means like TV, Radio and Newspaper. Couch sitting and enjoying TV is rapidly being replaced by fast YouTube streaming in HD screens of mid-range and high-range smartphones. The appetite for digital contents have increased as the diversity of digital contents get more and more interactive enabling two-way communications in the form of “likes”, “emotions”, “comments”, “retweets” and “replies”. This has led to the thriving of Digital Ad Agencies as well. However, Radio and Newspaper still occupy the major portion in the total advertisement expenditures of the advertisers. Companies like that of BongoBD and 3rdBell are seeing their market expand.

Hungrynaki, the online food marketplace, started off with its operation in about the same time as Foodpanda, but the latter one had a much faster spread and reach. However, 2016 saw the gradual comeback of Hungrynaki as it took digital marketing seriously and also came up with a working app and therefore Hungrynaki bikes are visible yet again in the streets of Dhaka. Apart from that, some very innovative logistic solutions have hit the streets of Dhaka as well, one particularly noticeable one is Pathao, which guarantees tracking options and same day delivery within Dhaka. Another, more of a B2C solution, is Chalo which provides rent-a-car service, but has not made much noise as of yet. Medical services are also getting some commendable and innovative digital touch. One such example is Doctorola, which is the country’s first even doctor appointment app.

Geeky Social, the 360-degree social and digital media marketing company, organized National F-Commerce Summit for the second time and the response was overwhelming with more than 300 f-commerce companies attending the two-day conference. And why shouldn’t it be? Founded in 2004, Facebook has 1.09 billion daily active users, 989 million mobile daily active users, and 1.65 billion monthly active users as of March 2016 and continues to grow. According to E-CAB (E-Commerce Association of Bangladesh) there are more than 7,500 businesses that operate through Facebook page. This figure is on the rise even as this article is being written.

After a much delayed response to what is considered to be the Consumerist’s pilgrimage elsewhere, Black Friday or “Fatafati” Friday (as coined by daraz.com) hit the online stores in the popular e-commerce sites like Kaymu and Daraz in the last Friday of November 2016. Unlike the usual scene of people erupting in brawls to claim possession on the last box of Food Mixer, the online order and delivery system were hot once midnight struck. The overwhelming response was not absolutely unprecedented since the law of demand is applicable regardless of time and space. This trend is most likely to be followed by other local e-marketplace and e-shop in the coming days with promotion wars to intensify as price wars narrow down to the point of commoditization.

Noir fashion became the first brand to use the Snapchat advertisement feature followed by Easy Shopping BD. Snapchat became a hit during late 2015 among youths and tech savvy and soon spread like wildfire due to its high privacy and secured photo sharing feature and this is replacing many visual platforms making a widening space for advertisers to hop into its bandwagon. As of September 2016, there were around 150 million active users in this platform. This is not to say that other mediums like Facebook would slow anytime soon. The one rule that stands out in digital marketing is the number of options, engagement intensity rather than simply user numbers in judging the usefulness of a platform. Marketers care for the reach and churn rate, not the just the number of users since idle users or low frequency can be misleading and ROA (Return on Advertisement) can be hurt badly.

#7 Video Contents on the rise

YouTube channels in Bangladesh have been serving below the quality contents with the exceptions of a few rising Bangladeshi YouTubers like BhaiBorothers Ltd., TheCrazyBangladeshi and Xefer Rahman and many others. MRB, in association with Kantar, recently showed the growing popularity of YouTube video content in Bangladesh. The research showed that Bangladeshi YouTube users spend around 3 billion hours and almost 70% of all YouTube viewers are view it using a mobile device. YouTube ads by Bangladeshi companies are also surfacing and is anticipated to grow even further.